From Hollywood celebrities to K-pop stars, our knees are the next big thing when it comes to the new ‘sexy’. No longer just the area that gives our age away, women are upping the stakes when it comes to the knees. Unfortunately, because there is little more than skin and bone, with no muscles or fat to provide structure on the knee, bagginess is an almost universal problem as we age. Second to that, is the issue of colour as well as texture. Mostly our knees are darker and rougher than the rest of our body, not exactly the type of surface we want to eat sushi off.

But there are ways of heading off the problem. When it comes to the knees, the celebs are one step ahead of us in the beauty stakes. We look to the ‘stars’ for knee beautification tips and tricks.

First, it was our skincare routine that went completely Korean. Then, we swapped out our makeup for cushion foundations and glow-giving bases. If you thought the face was the only area that was invaded by the Korean makeup wave, think again. Here’s the latest anti-ageing beauty trick that K-pop idols are big fans of: Pink-blush knees. The makeup trick, straight out of the K-pop idol handbook, is in use since 2013 and has recently caught the attention of netizens again. Sounds bizarre, we know, but read on, because this might just be the next big thing in body makeup. 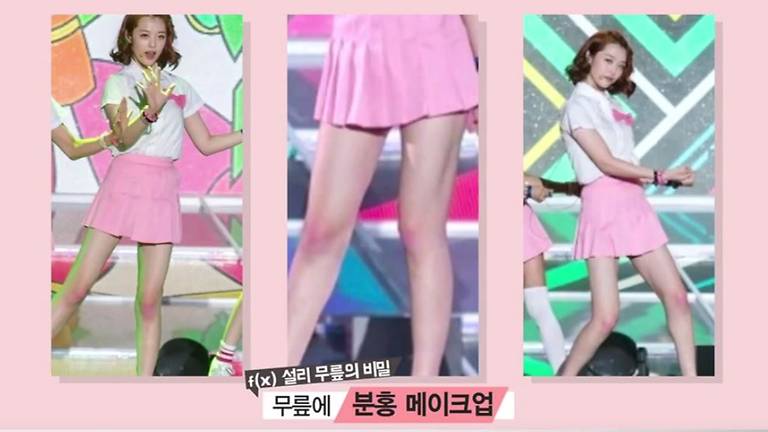 It was revealed on a Korean beauty TV show, Get it Beauty, that the knees can give away a woman’s age. Member of Korean girl group Rainbow, Kim Jae-kyung is a fan of ‘livening up the knee line’ which makes them look a lot prettier. The pink-knee trend is said to have originated from actress Sulli, a former member of girl group f(x), who was spotted with pink knees while performing back in 2013.
How: First apply a cream blusher around the kneecap and then finish off by dusting on some powder blush. If you don’t have a blusher in the right hue lying around at home, you can also use a lipstick in a pink hue and one that blends well such as the Laneige Two Tone Lip Bar in #14 Dear Pink.

The next time you’re stepping out in any knee-revealing outfits, why not give this anti-ageing Korean beauty trick a go?

The skin of the knee undergoes significant wear and tear over the years as we kneel, scrape and stretch the skin overlying our joints. Yet this is the most neglected part of our body — who has ever heard of a knee cream? Yet we don’t see Hollywood celebrities in their 40s and 50s shunning micro minis for fear of exposing their knees. This is because unlike us mere mortals, they have the foresight to give their knees the TLC so their knees are assets they can flaunt not hide under layers of sarong. “There are several ways to address sagging skin of the knees” says Dr Low Chai Ling, founder of SW1 Clinic “One way is to use a radiofrequency device like FDA approved Thermage to stimulate collagen contraction.”

How: Thermage can be used safely over the knees to effect skin tightening, all without surgery or needles. On top of this once yearly treatment, Dr Low also recommends a milder rf treatment like Exilis Body Magic to tone and smoothen the wrinkly texture of our knees. In fact, fans of youthful knees have found such success with the combo of both these treatments, they are now standard offerings in terms of a program called Bees Knees Program, a beauty program just dedicated to the knees!

Knees are well-known to the one of the roughest part of our body skin. This despite ounces of creams spent on softening them. That’s why when it comes to smoothening the leathery, rough appearance of the skin overlying our knees, heavy duty arsenal needs to be called in. The best ways, according to beauty experts, is to exfoliate dead cells and stimulate cell renewal for a smoother and more supple look. This process also helps to lighten the overall appearance of the knees. “Peels can be used on this area to exfoliate dead cells and encourage a more even appearance” says beauty therapist Kelly Chua. Dr Low agrees though she adds “For even more visible effects, lasers such as Fraxel Light can be useful.”

How: Chemical Peels at your doctor’s office is the best bet to get your knees a shade lighter and smoother safely. Most peels can be custom-blended to suit your needs and skin type. Fraxel light, a skin renewal erbium glass laser that has a huge following for facial skin resurfacing, has achieved a cult status for body skin smoothening. Expect 2-3 days of mild redness but clients who have undergone this procedure sa.

Read More: Are You Committing These Nighttime Beauty Blunders? 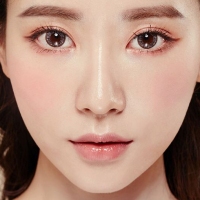 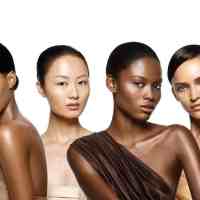 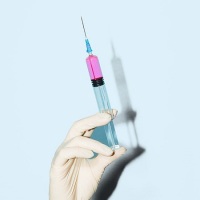 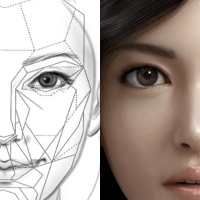 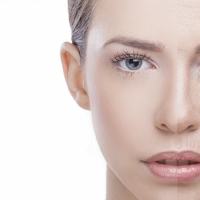 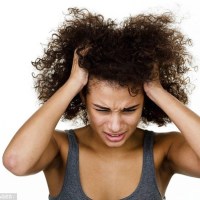 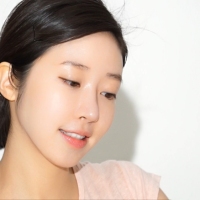 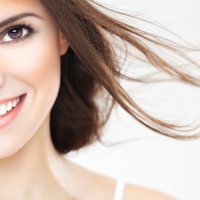